Daily reflection _ Sanctity of Marriage in the New Covenant

Sanctity of Marriage in the New Covenant 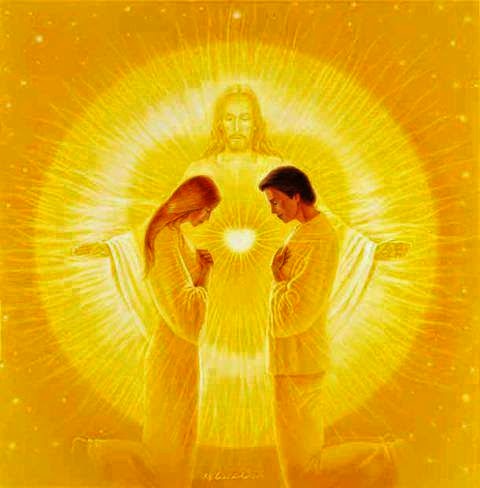 Jesus not only prohibits adulterous actions and thoughts, but He also warns against divorce and other compromises against the sanctity and permanence of marriage.
Deacon John Ruscheinsky

Jesus continues His exposition of the fulfillment of the Old Testament, calling again for pure interior attitudes in order to safeguard against wicked actions. This time He goes even further, calling for a complete break with whatever causes one to sin, even if that means a member of the body!
Although not even a fundamentalist would take literally the Lord's injunction to dismember oneself if necessary in order to avoid sinning, His reasoning is not exaggerated - it would indeed be better to suffer the loss of anything in this life, rather than suffer in eternal damnation! "Gehenna" is the Hebrew name for Hell, originally a reference to an ancient smoldering garbage dump to the south of Jerusalem.
Jesus not only prohibits adulterous actions and thoughts, but He also warns against divorce and other compromises against the sanctity and permanence of marriage. The exception clause in verse 32 is difficult to translate. Clearly, since Jesus was unequivocally opposed to divorce, most scholars conjecture that the exception refers to unions which are intrinsically illicit, such as incest. It's obvious that Jesus was not afraid to confront hard issues with the call to holiness!
Lời Chúa Tuần 10 Thường Niên
Thường niên V-GS C-PS Ngoại lịch 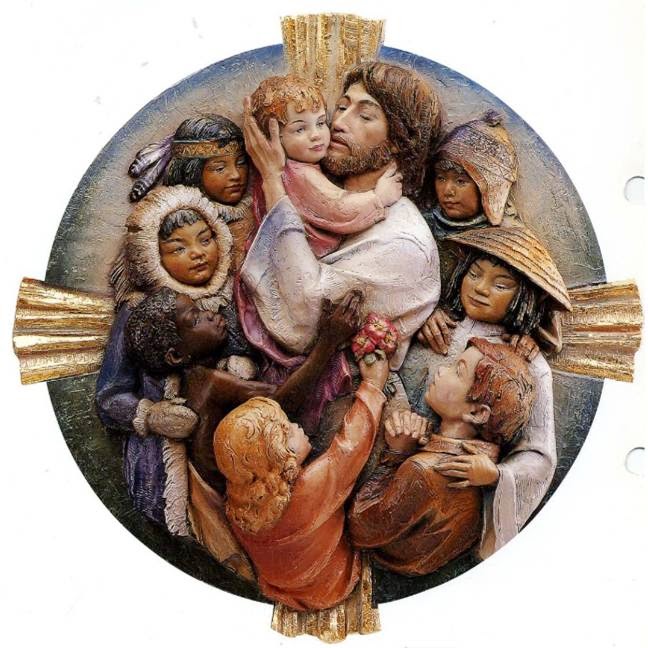 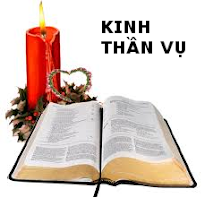 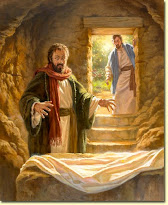 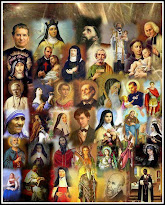 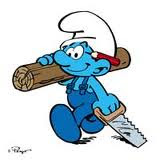 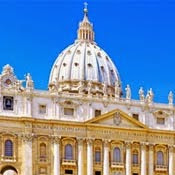 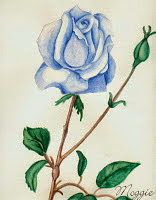